There are not enough cameras and mics around us to record every moment of our lives. At least Facebook thinks so, because the company’s reportedly putting two cameras on its upcoming smartwatch.

According to a report by The Verge, the social networking firm is planning to release its first smartwatch next summer. The device will have all the usual fitness stuff, including a heart rate sensor. And then there’s the whole two-cameras thing.

The report notes that one camera will be on the front of the watch for video calling. That sounds horrible because why would you hold your wrist upright for several minutes, and endure crappy video quality on a tiny screen? Just use a phone.

Plus, the watch will have another camera on the back. The idea of that 1080p autofocus camera is to detach it from the device’s body and capture footage on the move.

These two cameras sound uncomfortable to use already, and then there’s Facebook’s problematic track record of handling user data to worry about. There are multiple questions regarding the privacy policies of Facebook products being raised around the world. So I don’t feel comfortable when a device that I have around me all the time is made by the social network company, and doubles down on the camera front.

The company is having an all-out war with Apple over privacy labels on App Store and the iPhone maker’s new anti-tracking measures. So what’s stopping Facebook to put more trackers on a device it’ll make and control? I’ll pass, Zuck.

Did you know we have a newsletter all about consumer tech? It’s called Plugged In –
and you can subscribe to it right here.

“Respect My Cryppin”: Blueface Beats The Breaks Off Delusional Fan Who Bogarted His Way Into The Ring
2 mins ago

“Respect My Cryppin”: Blueface Beats The Breaks Off Delusional Fan Who Bogarted His Way Into The Ring 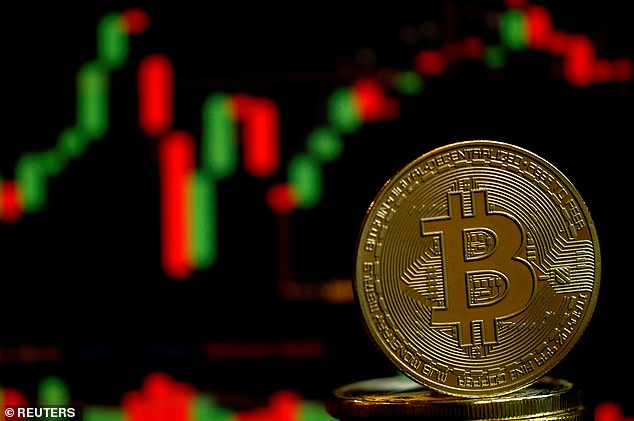