Tyga and girlfriend Camaryn Swanson drew major engagement speculation when they were spotted out in West Hollywood with Camaryn wearing a glittering ring!

Are Tyga and Camaryn Swanson taking the next step in their relationship? The couple was spotted out in West Hollywood on Wednesday, June 9, hitting up Delilah for pal Zack Bia‘s birthday soiree. During the couple’s night out, the 22-year-old fashion designer was spotted wearing a beautiful diamond ring on that finger! Just take a look at the closeup photo below.

Along with her flashy accessories, Camaryn looked absolutely gorgeous in her green ensemble. The blonde beauty sported a pair of emerald green leather trousers and a psychedelic, loose shirt with green accents and a fabulous design. Tyga opted for a green look, as well, adding his own signature flair to his outfit for the couple’s night out on the town.

The rapper, 31, sported a pair of grayish-green slacks and black and white converse. He also wore a button-down shirt with hues of green and a snake printed on the shirt. Tyga wore a pair of sunglasses, and fans could just glimpse his intricate tattoos on his neck. The two stayed close to one another and looked quite fashionable.

Tyga went public with Camaryn sometime in March 2021. Although the two have seemingly kept a low-profile, it was clear in the early weeks of their romance that the two were absolutely smitten. Prior to dating Camaryn, Tyga was in a high-profile relationship with Kylie Jenner. The two broke up in 2017 after roughly three years together. The rapper also had a relationship with Blac Chyna from 2011-2014. They share a son together, eight-year-old King Cairo Stevenson. Fans’ interest in Tyga’s relationship with Camaryn has surely piqued after these photos, and they’re looking forward to learning more about where their romance is headed! 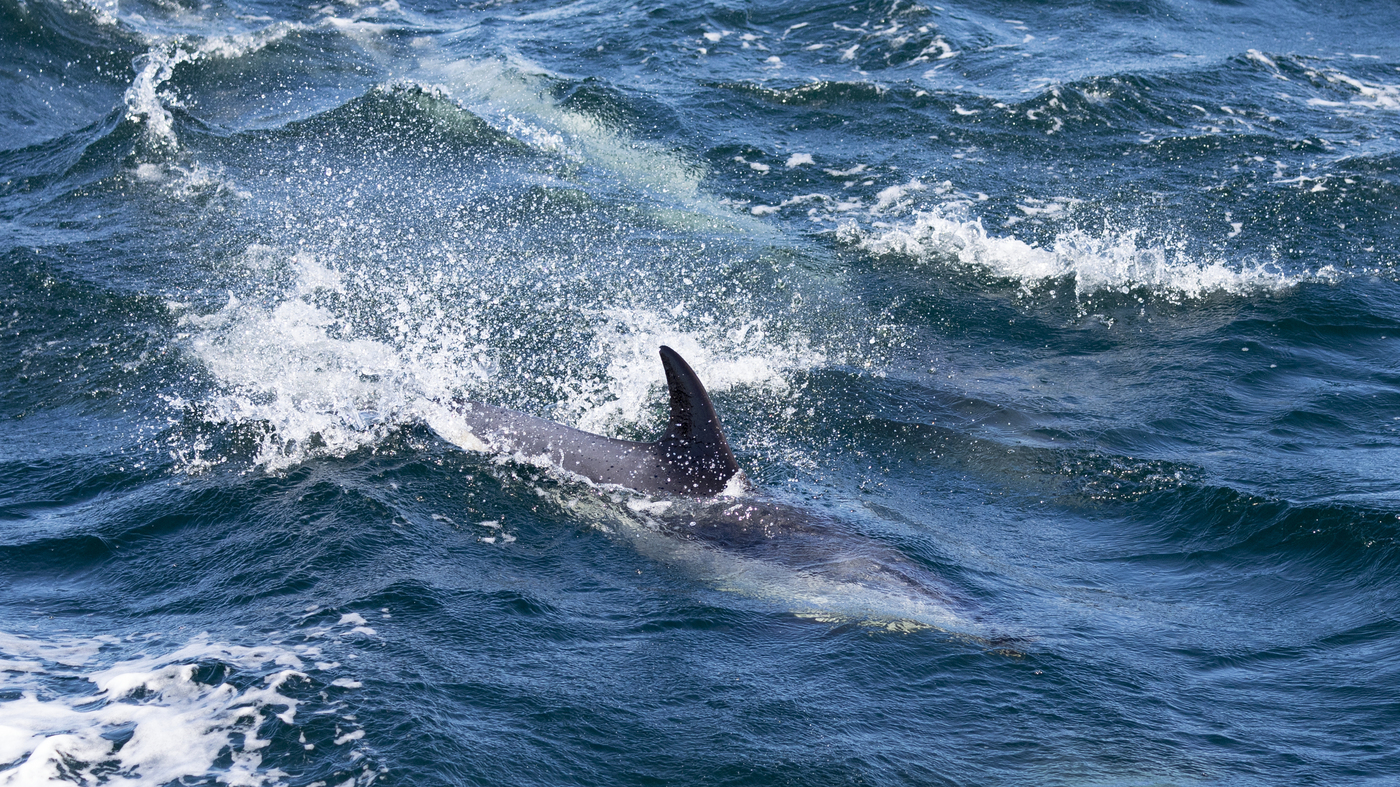