Saudi Aramco’s return to the global debt markets this week demonstrated the oil giant’s need to raise cash despite high energy prices, as it issued its inaugural dollar-denominated Islamic bond to meet a dividend pledge and complete a costly acquisition.

Saudi Arabian Oil Co., as the world’s largest listed oil company is officially called, raised $6 billion in Islamic bonds, or sukuk, on Wednesday, according to people familiar with the issue. It last sold $8 billion in conventional bonds in November when oil prices were floundering due to the coronavirus pandemic.

An Aramco spokesperson said the company was raising funds for general corporate purposes.

Oil prices have rebounded in recent months, easing some pressure on Aramco, but it would still need to borrow to meet its commitments, analysts said.

Aramco pledged to pay an annual $75 billion dividend in a bid to lure investors to an initial public offering in 2019. It also agreed to pay $69 billion for a majority stake in Saudi Arabia’s national petrochemicals firm in a deal encouraged by the Saudi government, which owns 98% of Aramco and relies on the dividends for much of its funding.

That ownership arrangement has led Aramco to stick by its commitment to make quarterly payments even as other big oil companies, such as

PLC, cut their dividends last year to preserve cash, amid sharply falling oil demand and prices thanks to the pandemic.

The collapse in prices last year hit Aramco’s profits hard, forcing it to cut jobs, weigh the sale of assets, and review plans to expand at home and abroad, The Wall Street Journal has reported. Profits dropped 44% in 2020, and the company’s dividend payments dwarfed its free cash flow of $49 billion.

Oil prices have recovered significantly since the depths of last year, with Brent crude trading above $72 a barrel on Friday. A sustained rebound could help ease pressure on Aramco to borrow by improving its balance sheet.

Free cash flow in the first quarter of 2021 was $18.3 billion, just shy of the $18.75 billion dividend for the period. Strong oil prices helped beat analysts’ forecasts with a 30% rise in net profit, and net income rose to $21.7 billion from $16.7 billion a year earlier.

Select breaking and enterprise stories about energy markets and businesses, through news alerts delivered to you via email.

Yet Aramco’s debt levels still rose substantially, mainly because of its acquisition of chemicals maker Saudi Basic Industries Corp. Gearing—a measure of debt as a percentage of equity—increased from 0.2% at the end of 2019 and minus 5% in early 2020 to 23% by March this year, above the company’s self-imposed cap of 15%.

Aramco’s free cash flow is expected to end up between $66 billion and $70 billion for all of 2021, depending on “reasonable expectations” of oil price and production, said Mazen al-Sudairi, head of research at Riyadh-based Al Rajhi Capital. That would require the company to borrow $5 billion to $9 billion to meet its dividend obligation.

Mr. Sudairi said the government could adjust the share of its dividend in future years according to its budgetary needs and Aramco’s financial capacity.

Aramco sold a small sliver of itself on the local Saudi exchange in December 2019 after repeated delays over valuation and the venue for an international listing that was eventually scrapped. Earlier that year, it raised $12 billion via its debut international bond sale.

Analysts said investors who would normally be concerned about a company raising debt to help fund dividends are more acceptable to Aramco’s issuances, as it remains the world’s largest oil producer with one of the lowest costs of extracting oil among its peers.

Sukuk are structured to abide by Islam’s ban on interest payments, often by incorporating assets or cash flow in the underlying transaction. Issuers as a result are able to tap a wider pool of investors than with more conventional bonds.

Write to Summer Said at summer.said@wsj.com and Stephen Kalin at stephen.kalin@wsj.com

How tech companies are bringing workers back to the office: Slowly and with ‘social’ incentives
33 seconds ago

How tech companies are bringing workers back to the office: Slowly and with ‘social’ incentives 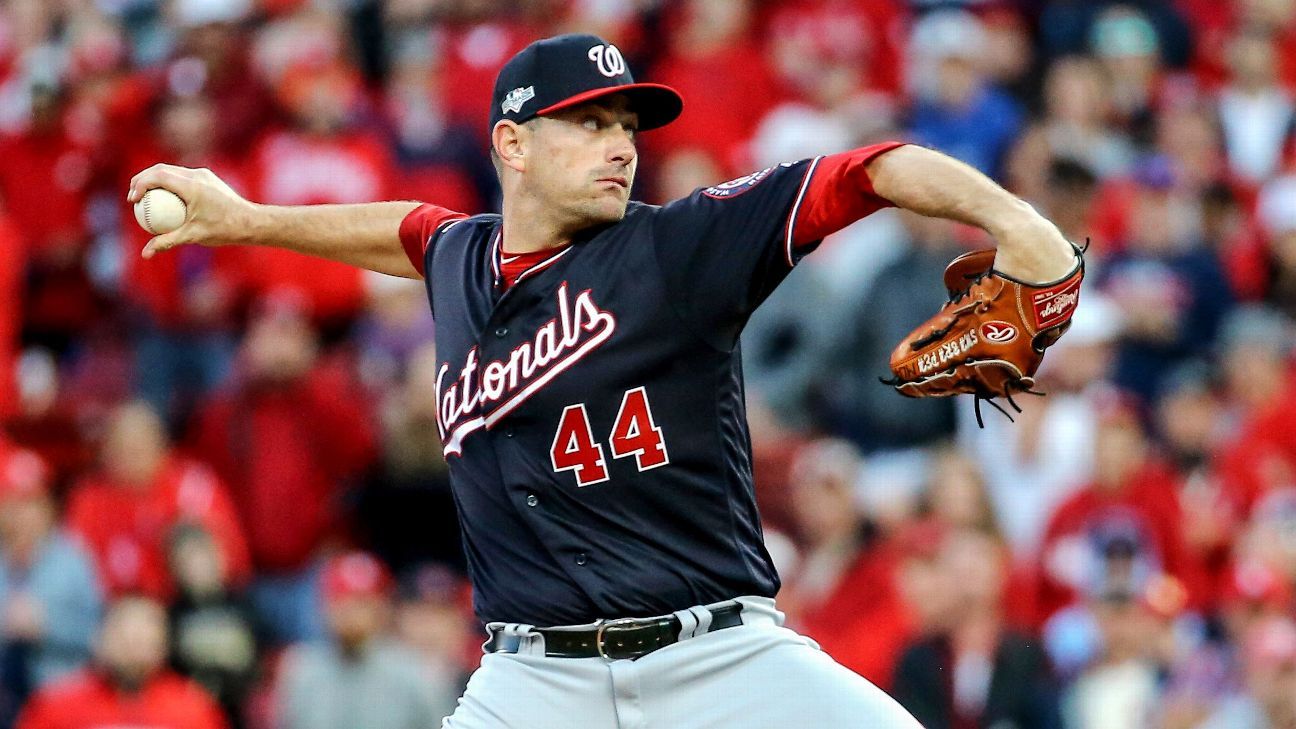 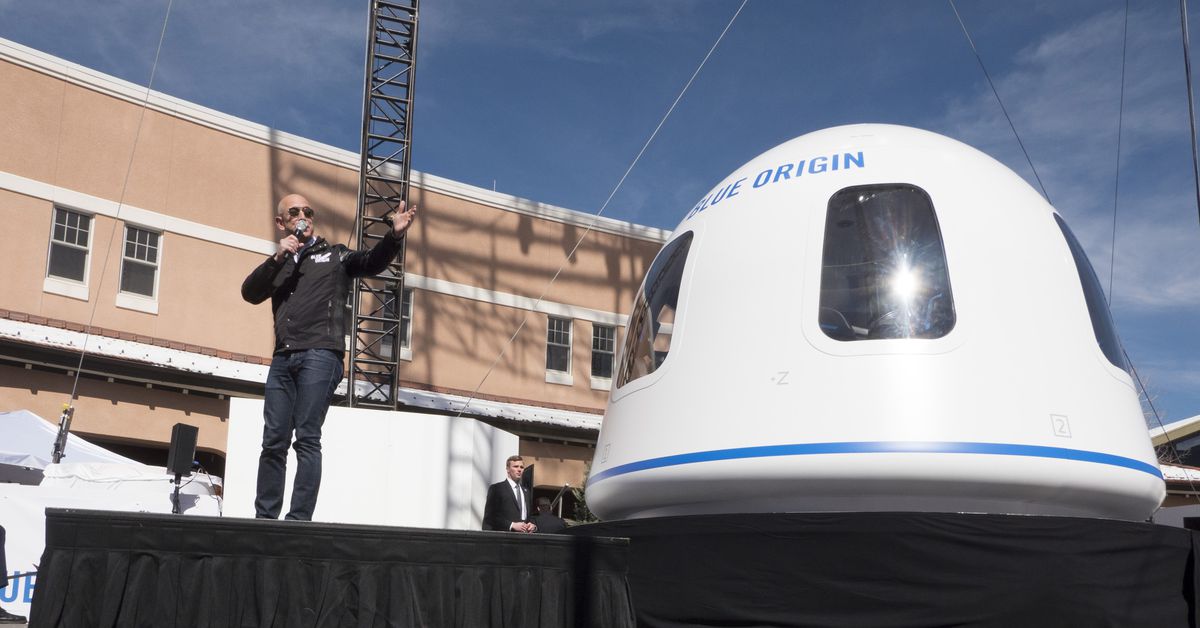